This course runs for up to 2 years

Good basic mechanical knowledge will equip you with the ability to fix many other things. Light Vehicle Maintenance and repair skills can also help you progress in a Mechanical Engineering Degree.

How long will it take

Progression is from Level 2 to Level 3 in all programmes, if and when you gain a Level 3 this can be used to progress to a University.

Good light vehicle technicians are highly sought after in many working roles and many who serve an apprenticeship progress to running their own business. 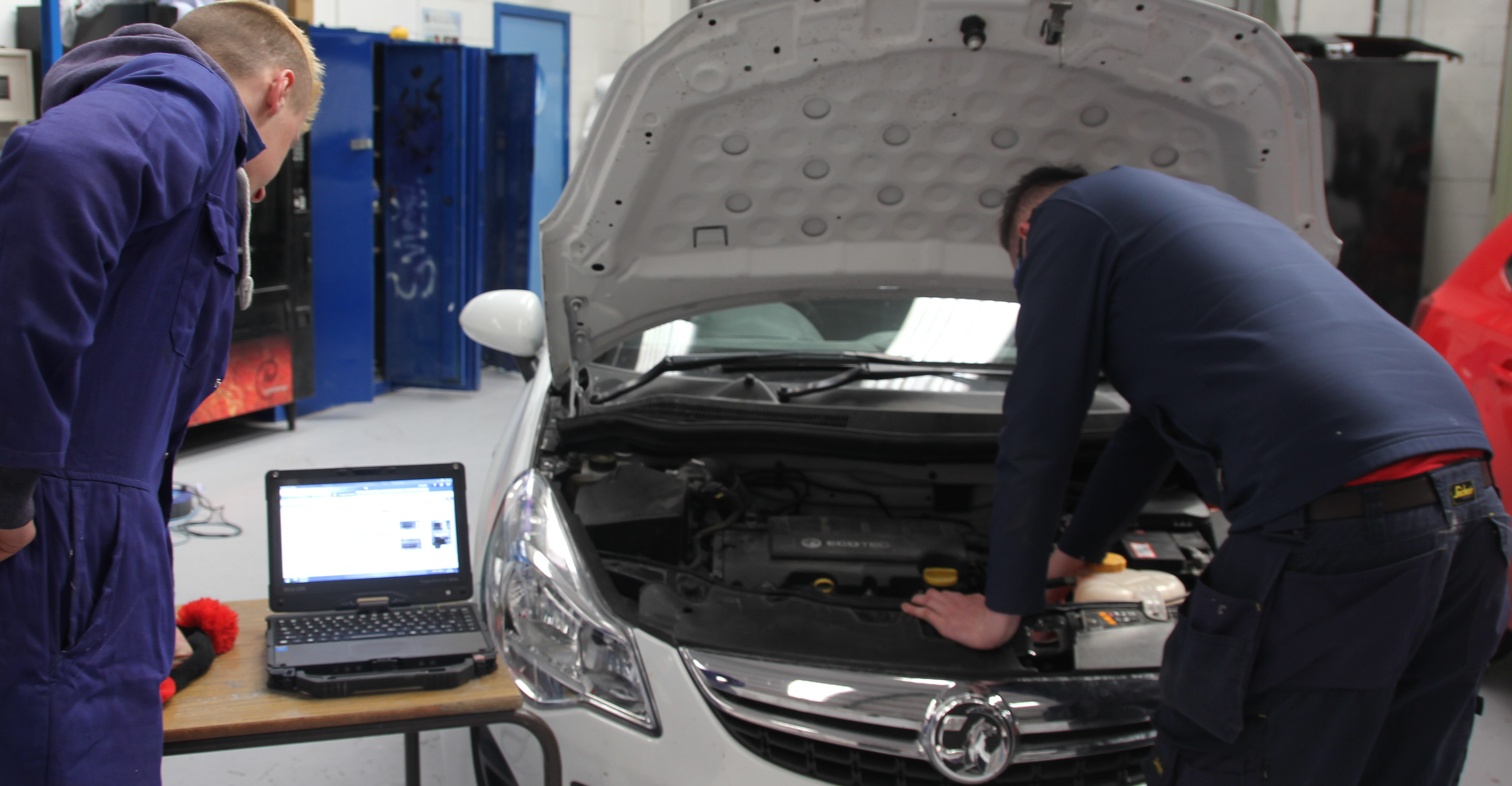 Apply now and secure your place.

More about our Apprenticeship Courses?

Apprenticeships are paid employment positions whereby you will be permanently employed by a Bodyshop or Workshop local to you. You will spend between 4-6 weeks with your employer: learning the trade and earning money.

Every 5-6 weeks, you will come to Riverpark Training for ‘off-the-job’ training where you will have access to above industry standard facilities/equipment to learn theories, practise, and be assessed on what you need to know.